VictoriaOry turns off: I hate winter and cold weather, rude people and early mornings. What about you? 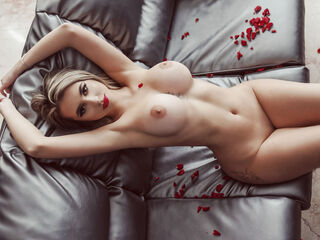 VictoriaOry turns on: i think the eyes are the mirror of the soul. i love being around kind people. my dream is to travel a lot and being surrounded by nice people, while i spend everyday improving myself.